Jonah Vincent (he/him) was raised in Raleigh and earned his BA and MA from the North Carolina Central University. He brings two decades of experience as an organizer, musician, and educator. He got his start in organizing in 2008, when he supported Black civic engagement for the Obama presidential campaign. Later, he served as Eastern NC Field Coordinator for the NAACP and Tennessee State Director for Vote Mob. He is also an accomplished musician and Grammy Nominated recording artist. He spent 3 years teaching music at Texas Southern University and on the K-12 level. Since 2004, he’s worked alongside Grammy-award winning producers such as 9th Wonder, Buckwild, and Justice League and as a horn arranger and co-producer with AZ, Pierce Freelon, John Legend, Lil Wayne, Rick Ross, Jeezy, Rass Kass, and Aaron McGruder’s Boondocks. As one half of hip-hop duo Beatnam, he’s opened for Lupe Fiasco and Erykah Badu and played at the Newport Jazz and Detroit International Jazz Festivals. He enjoys spending time with loved ones, building relationships, and grilling a good Tomahawk ribeye at @living_this_lyfe. 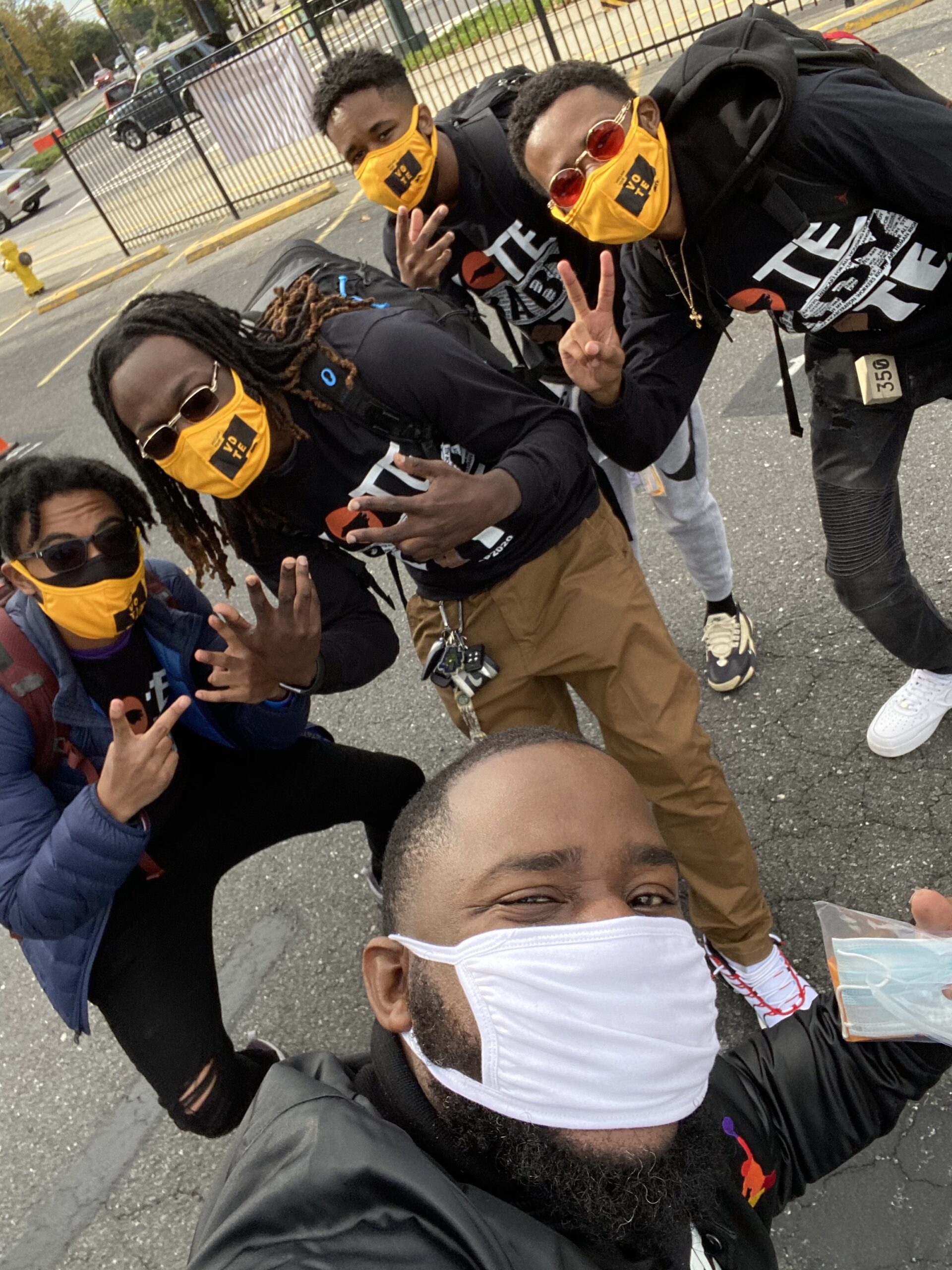